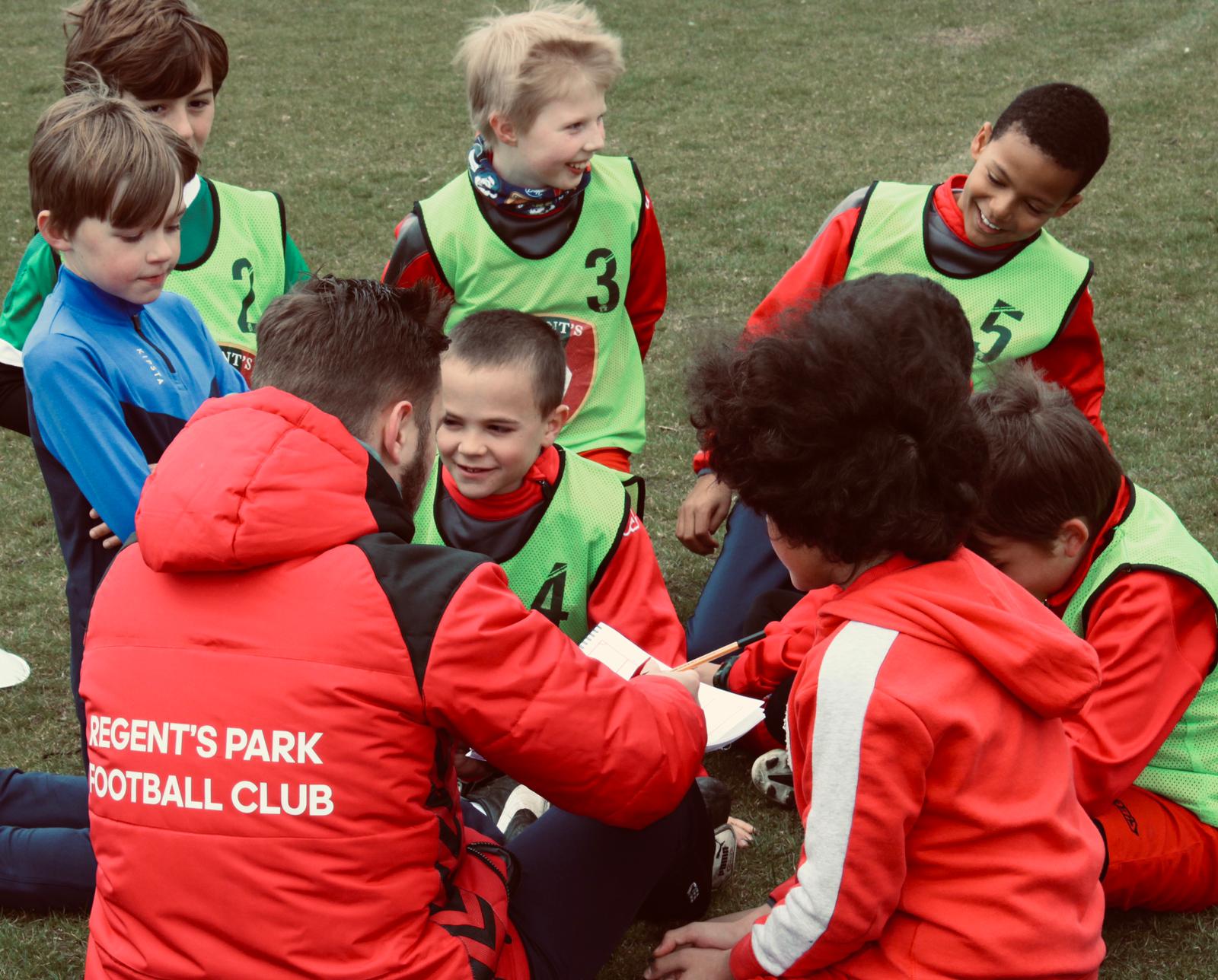 ''A really good game of football to be a part of today and super proud of the way this team are beginning to play great football.'' We will leave you with the match report from coach Ben and his U8's Rebels.

Started the game well and through Hayden (4) we were able to move the ball quickly from one side to the other. Ryan and Luca S (2&3) were able to then use their skill and pace to exploit the space in behind the opposition and get into really positive areas. However, some strong defensive work form the opposition stopped us from scoring early on.

As we applied the pressure on, Freddie (5) and Lucas (6) worked hard in the defence to stop any counter-attacks from progressing, but unfortunately one got through and we found ourselves 1-0 down. This didn’t stop the boys' determination, who stuck to their football and were awarded a penalty before half time. Hayden (4) slotted it home for us to find ourselves back on level terms.

Second half we made some changes with Sam (GK), Gal (2) and Luca B (3) coming on with fresh legs. We were worked defensively at the beginning of the half with Freddie (5) and Lucas (6) showing great positioning and partnership to stop some tricky plays from the opposition. We continued to move the ball into wide areas and were able to play out from the back with confidence. Sam (GK) played to Freddie (5) who found Gal (2) on the right, some great skill to get past his opposite number found him in behind the defence.

Their defender had to commit to the tackle and that left an overload on the left-hand side. Gal put the ball across to Luca B (3) who was able to stay calm in possession and passed to Giorgio (9) who finished with style in the top right-hand corner. 2-1 regents! Rodrigo (5) came on to partner Lucas (6) who continued to show great defensive work through tackles and interceptions to stop the opposition’s attacks. Christopher (2) came on to make his debut and was able to show great confidence on the ball when receiving in wide areas to progress into the attacking third.

We, unfortunately, conceded a penalty but Sam (GK) came to the rescue to deny them from scoring, and made some great saves late on to keep us one up! Some great individual play came from one of their players late on who created an opportunity to score and finished confidently making it 2-2. We carried on pushing for the last goal but time ran out and the game ended level. An overall great display from everyone involved and a joy to be a part of as a coach! 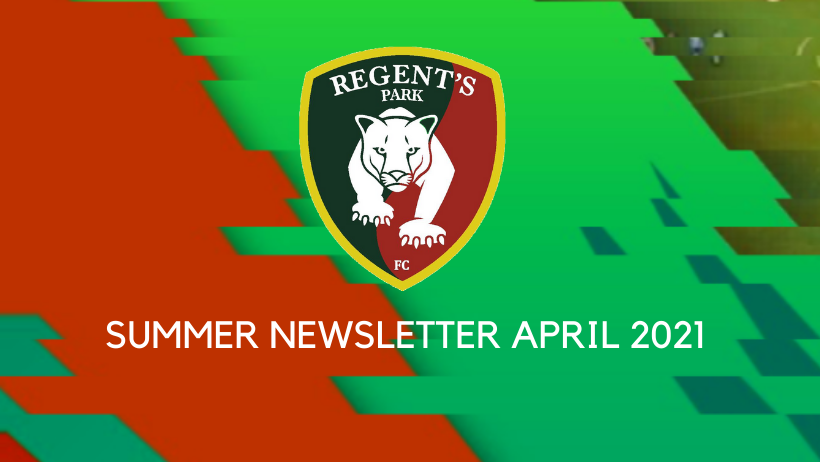