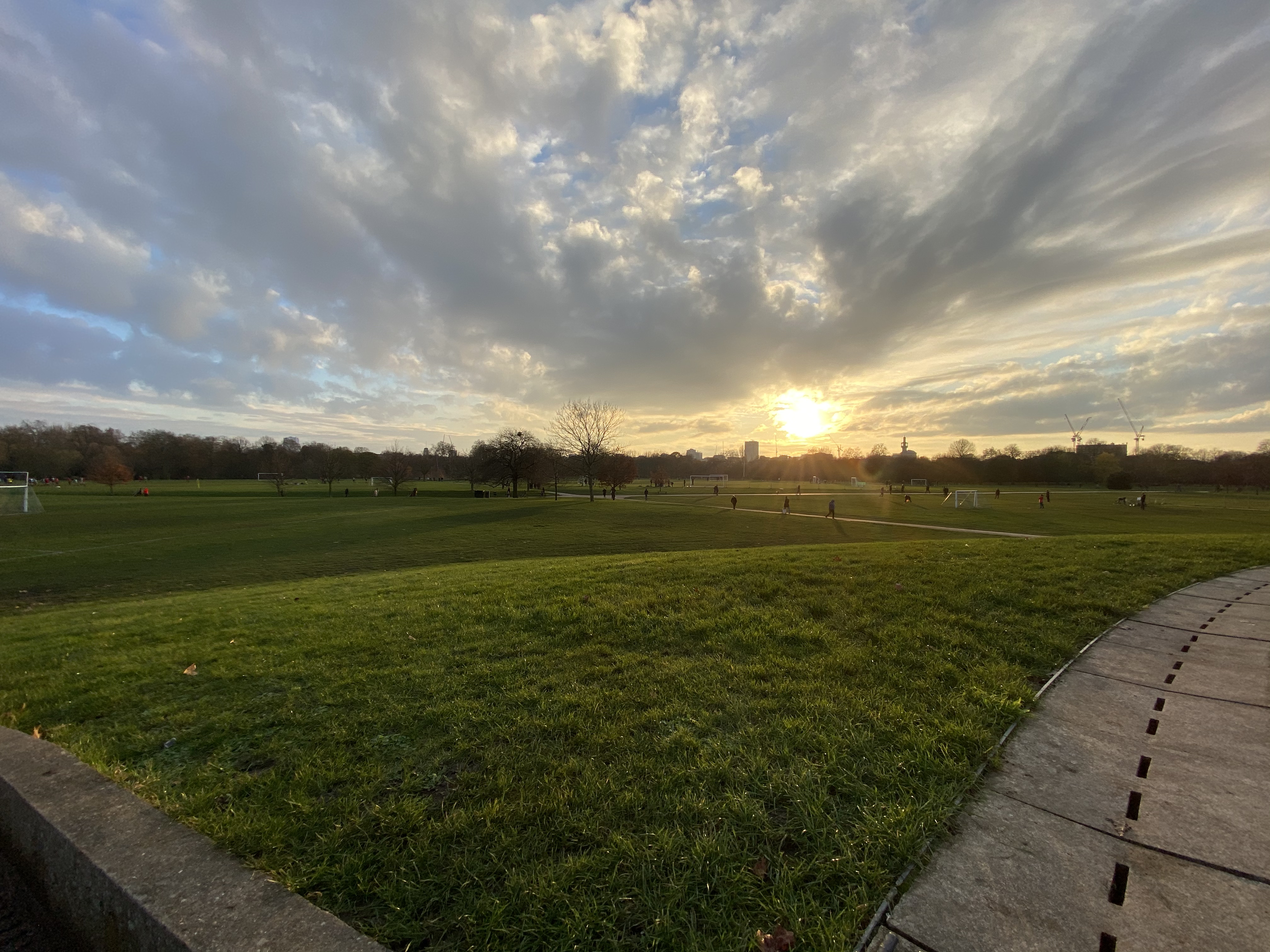 U16's on their best performance of the season

U16's on their best performance of the season

The result doesn’t reflect what was the match. It was the best performance of the team this season. Take a look at the match report from coach Paolo.

The result doesn’t reflect what was the match. It was the best performance of the team this season. Due to the players' profile, we played 1x4x4x2.

I believe that formation would give the team more defensive stability, LM and RM would have less distance to cover the RB and LB backs comparing LW and RW and they did very well But what it is more impressive is that for most of the time they could also give support for the 2 strikers, increasing the numbers of attacking players to 4, giving a hard time do the opposition back 4 o(impressive due to the intensity of the game ).

For the first team, we could work on building attack play more consistent. We conceived 2 goals because of our lack of experience as GK, as we don’t have any so far, goals that a normal GK wouldn’t have conceived.

And we conceived one more from a long pass from the LB to their number 9, our CB didn’t have the timing of ball to Head it and the ball pass and number 9 scored. Our first goal on the league was from a corner. Brilliant Cross from Oscar and Zac headed. Prize deserved for the fantastic teamwork and effort put on today.

Our GKs ( Gabriel and Martin) had saved 3 difficult balls And our strikers missed some opportunities. Some of them because of the decision making sometimes because of an extra touch or dribble instead of finishing or passing to the player in a better position.

But this is all experience for future games. It was very good to see them enjoying football today. Also, I would like to thank coach Kez Jamie  for the support/advices during the game and thank the U15 players that did such a good work helping us and fitting just perfect in the team.

Something to work on taking from the match: