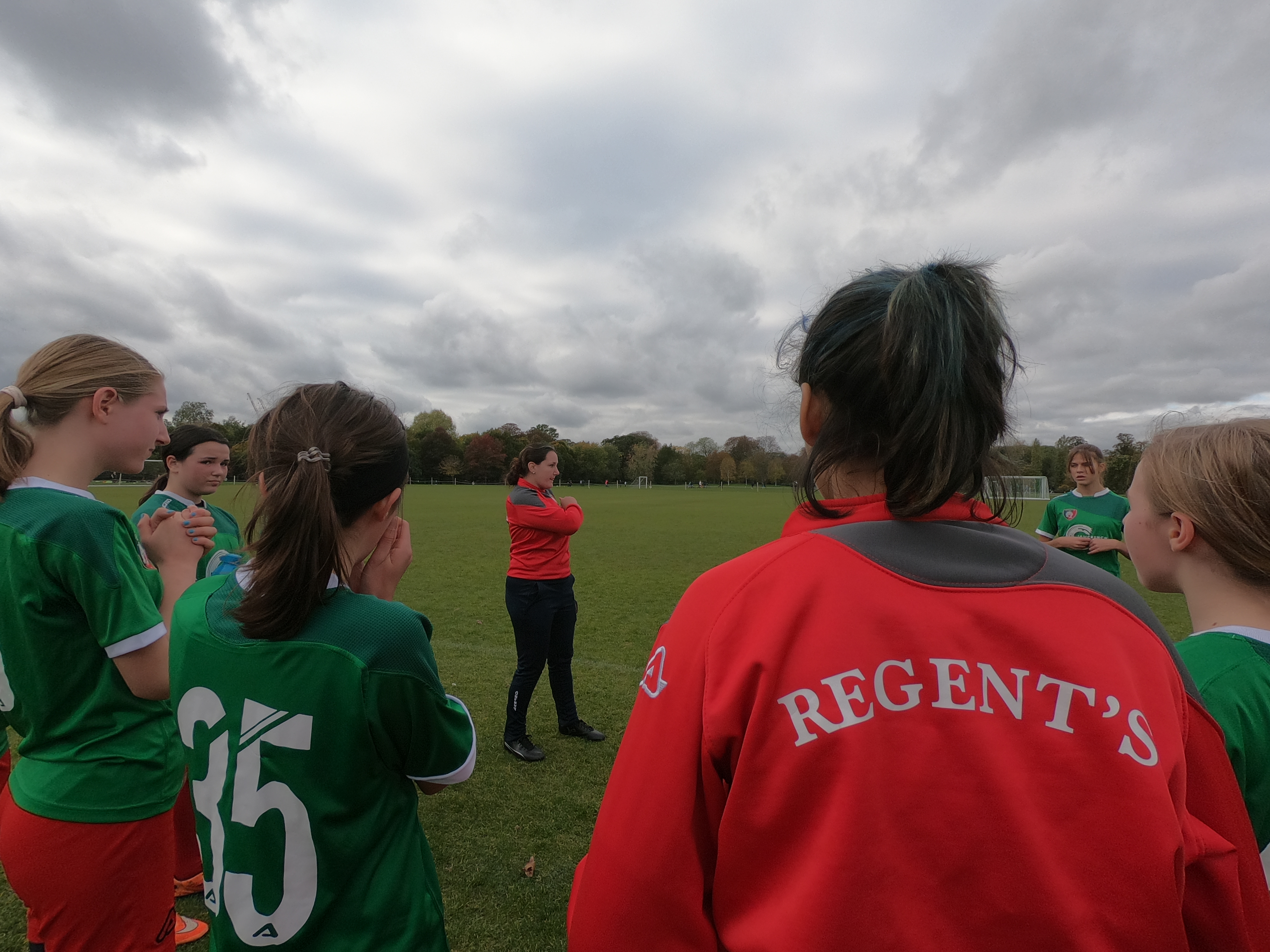 Girls looking for their first win

Girls looking for their first win

Our U14's Girls had their third match of the season at Capital Girls League. We will leave you with the match report from the head coach Chloe Spiteri.

''As many know the weather was horrific this last Saturday and we were playing away on a poor pitch and the match was delayed 15 mins from the other team, which didn't help as we had no shelter. The girls started off really well and scored the first goal. They were in most of the possession of the ball and created some great opportunities. It was 1-1 at half time.

Then the second half was mainly 1-1. Chloe the goalkeeper made some superb saves. The last 10 mins they scored again. Our fitness and the wet weather started to have an effect but the team and the ref didn't even look qualified and a coach replacement and let the other teams bully and foul us sometimes.

They need to now focus on building tactics when doing set pieces and remember their positions a little more. However, They all still showed a fight throughout. This is only their 3rd 11 aside game and as a new team and to be playing academy teams, they have shown themselves great potential and I know if this team keeps it up they can go far.''