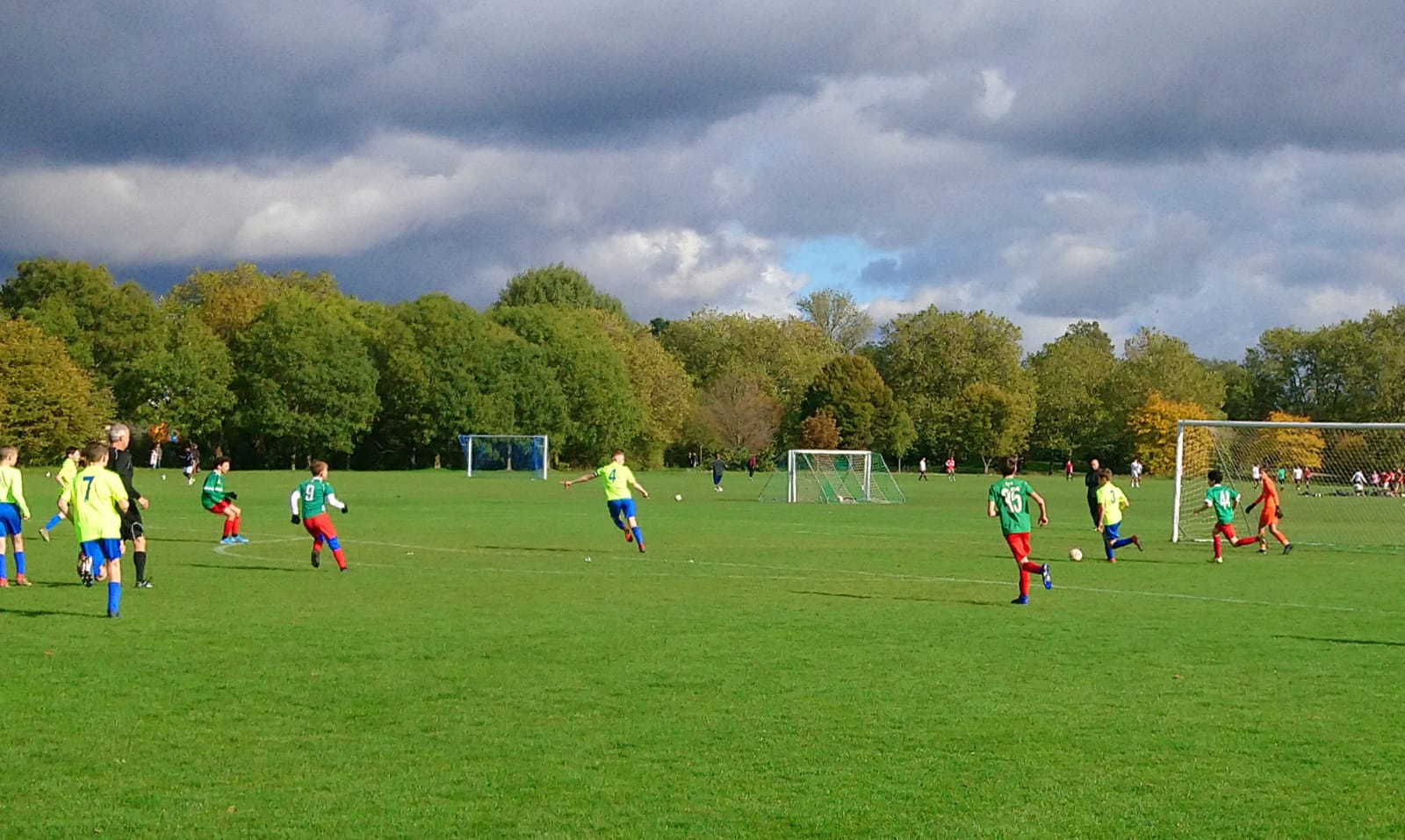 Good performance by the U14's Rebels

Good performance by the U14's Rebels

U14's Rebels are struggling to get those 3 points but considering the latest setbacks that the boys had, they stayed true to their identity and put out a good performance.

We had 10 players due to injuries and a late drop out. Despite that, we started the game on the front foot and were the dominant team in the first 10 minutes. As last week we conceded because we weren’t strong in the challenges at the back and weren’t decisive. We were 3-0 down after 20 minutes but the boys didn’t let it affect them and kept playing, eventually bringing it back to 3-3, twice after we managed to get behind their back four and one from a corner. Before the game, I asked the boys to sacrifice the left side so most of our attacks came from the right.

Second half the boys were full of belief and we kept playing smart football and looking to get in behind early which we managed on a couple of occasions but couldn’t convert. The best opportunity we had gone straight at the keeper and they ended up scoring from the counter and then scored the final goal due to tiredness and the team pushing forward for an equaliser which left holes in the middle.

Great performance from the boys and even the opposition were complimenting them at the end for it.