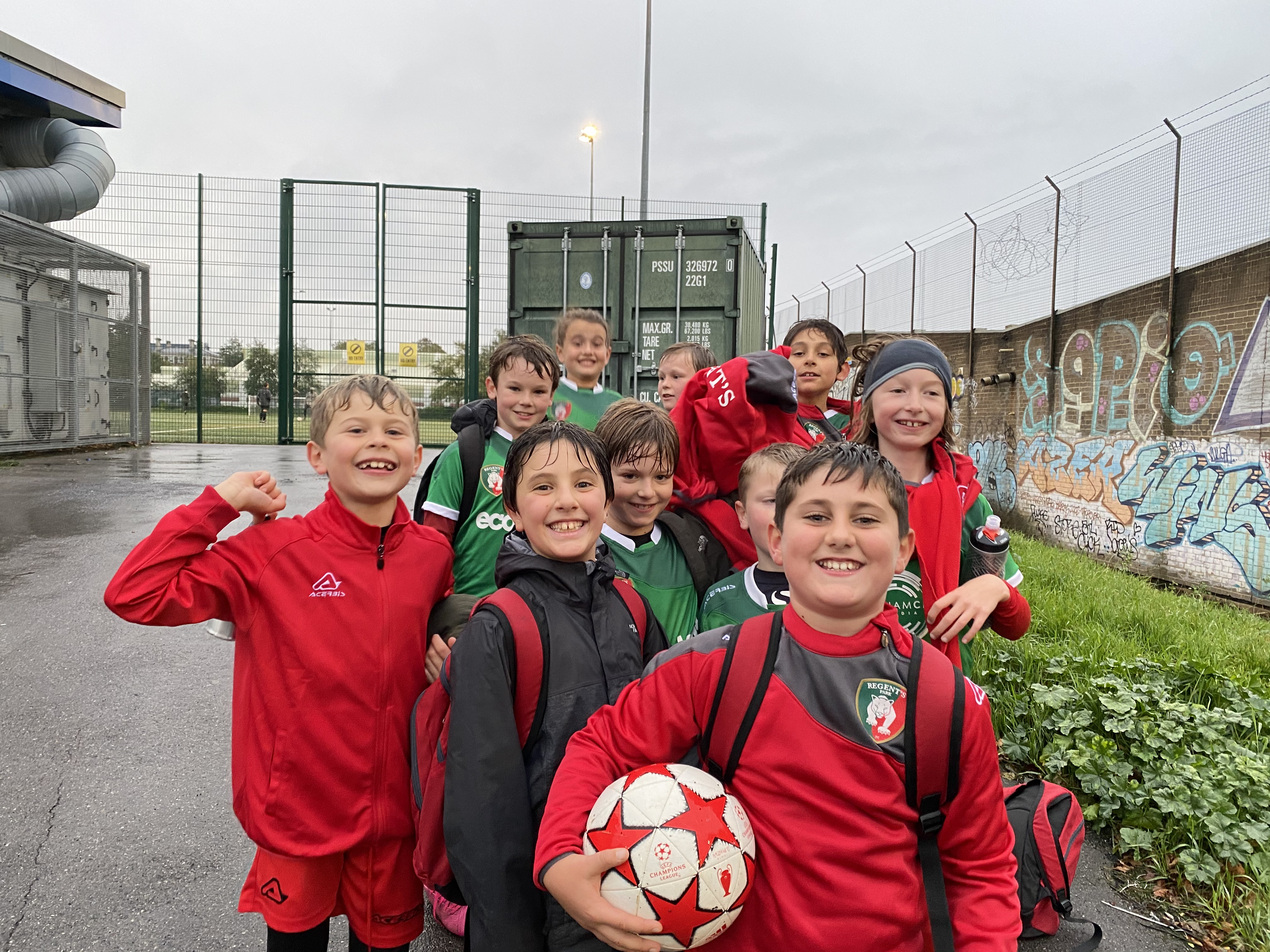 U10's Rebels are nothing but smiles. Yesterday they played their third match of the season at Camden and Islington Youth Football league where they are showing some good dynamics and incredible commitment.  Coach Marla brings the match report to you.

Yesterday we had really bad weather on market road with rain constantly dropping but that didn't stop the U10's Rebels.

Starting the game a little bit nervous they soon got to understand their jobs and responsibilities creating good chances to score but missing that clear shot when they had it. Fusion made sure they were doing the opposite,  not having many chances but when they had one they scored. Rebels didn't get upset with that goal almost like they felt that they were doing the right thing during the game and soon enough they drew 1-1.

Second half and the boys knew exactly how to play and what to do to create those chances. They were controlling the match, putting pressure on the ball, winning it back and always playing on the last third of the pitch and that's how they got the second goal. And it was a great shot. The last five minutes of the game, boys could be getting more goals in, but once more, they were just wasting them away.

Although most of the players from this team are new, they are showing the team commitment and the passion that we need to improve. Final score 2-1. Well done, boys!