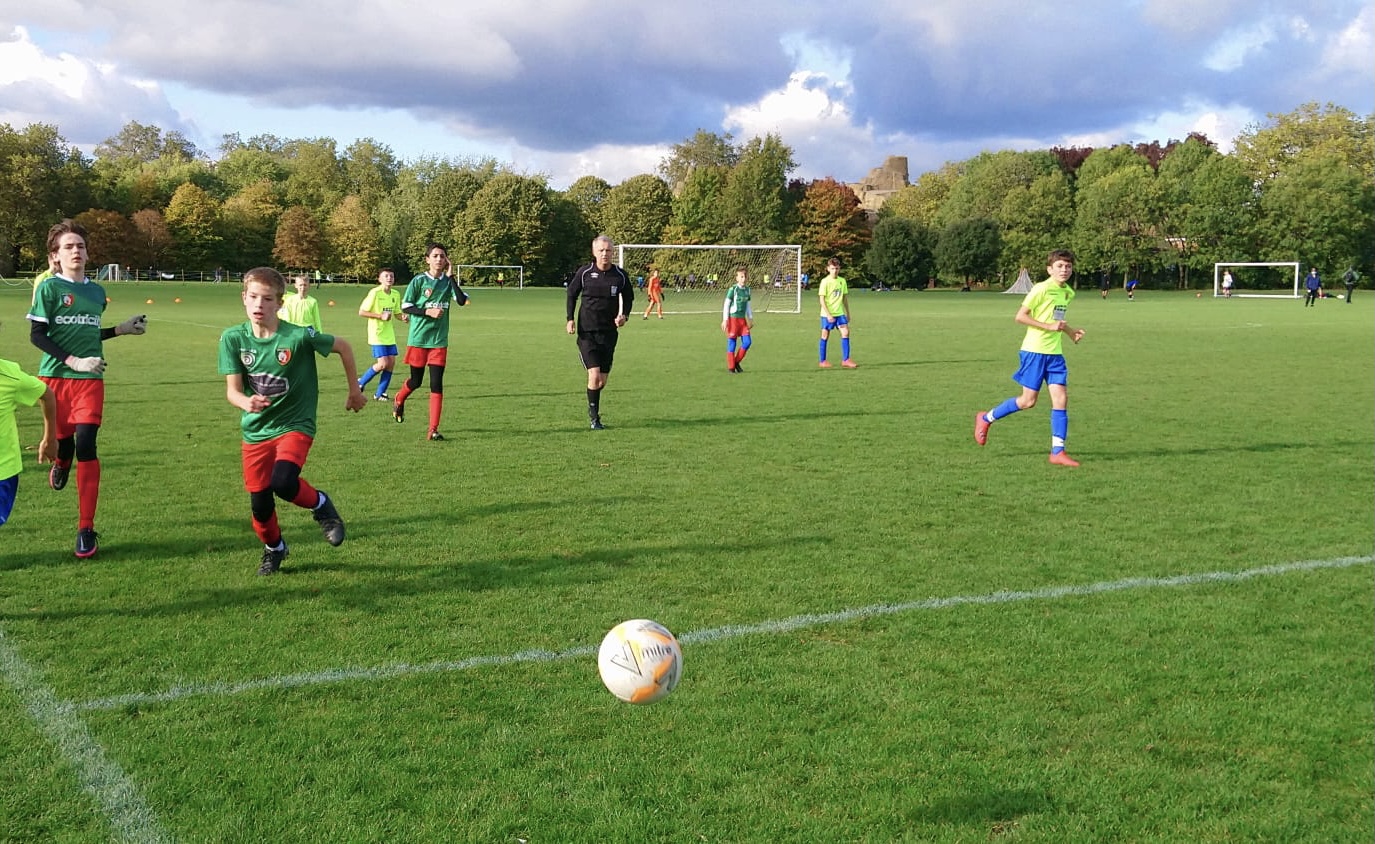 U14's are having their first experience at Harrow League. Although the results haven't shown the value of the team, the performance is improving week after week. Find out what happen yesterday with the match report from the head coach Ruben.

‘’Started the game a bit shaky and made a mistake which we conceded from. After 10 minutes we settled into the game and had better control of the game and weren’t troubled but couldn’t convert our chances.

Deservedly equalized but conceded in the final 5 of the half as our defence was too slow to push out from a corner.

Second half we again controlled the game but a mistake again cost us and two long balls to a fast striker was our undoing.

In the end I was pleased with the performance. At half time I truly believed we would go on to win but wasn’t to be. Better communication and better link up between the defence and midfield which is what I asked from the boys.’’

Next Up for the Boys