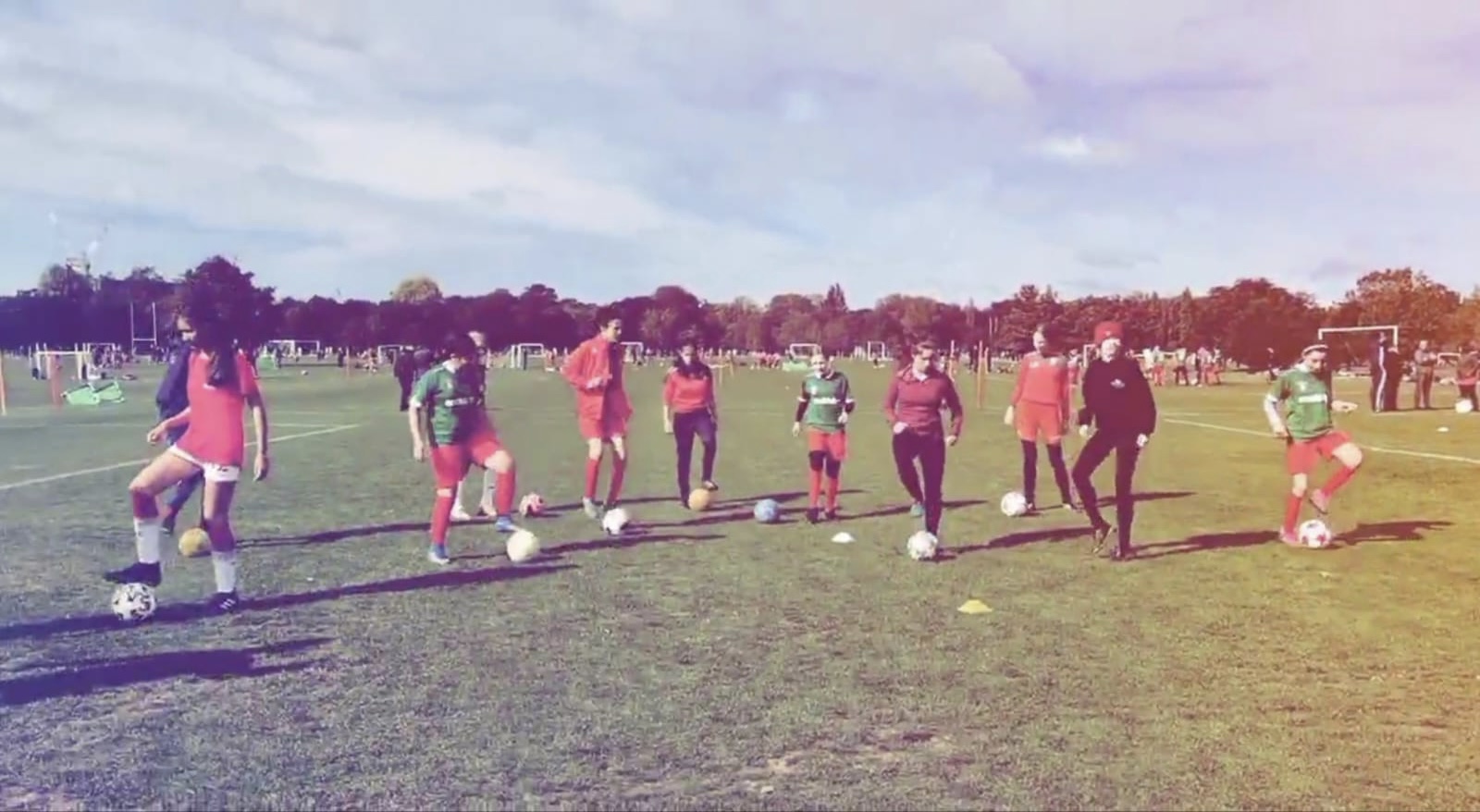 Capital Girls League is On!

Capital Girls League is On!

U14 Girls are debuting at Capital Girls league and we couldn't be more proud of this huge step on their development. At Regent's Park FC we aim to provide the right platform where girls can show all their talent and commitment and hard work.

U14 Girls debuting on the Capital Girls League

''I am really excited and looking forward to our first game of the season with the U14 Girls this weekend against Brent Schools.

The girls have been fully committed, shown great enthusiasm and are determined to work hard towards achieving their end of season goal, which is to not only win the league but to win the Gothia World Youth Cup!

I have every belief in them that with the  hard work and commitment that they are already displaying they will achieve this!''

Good luck girls! You can do this! 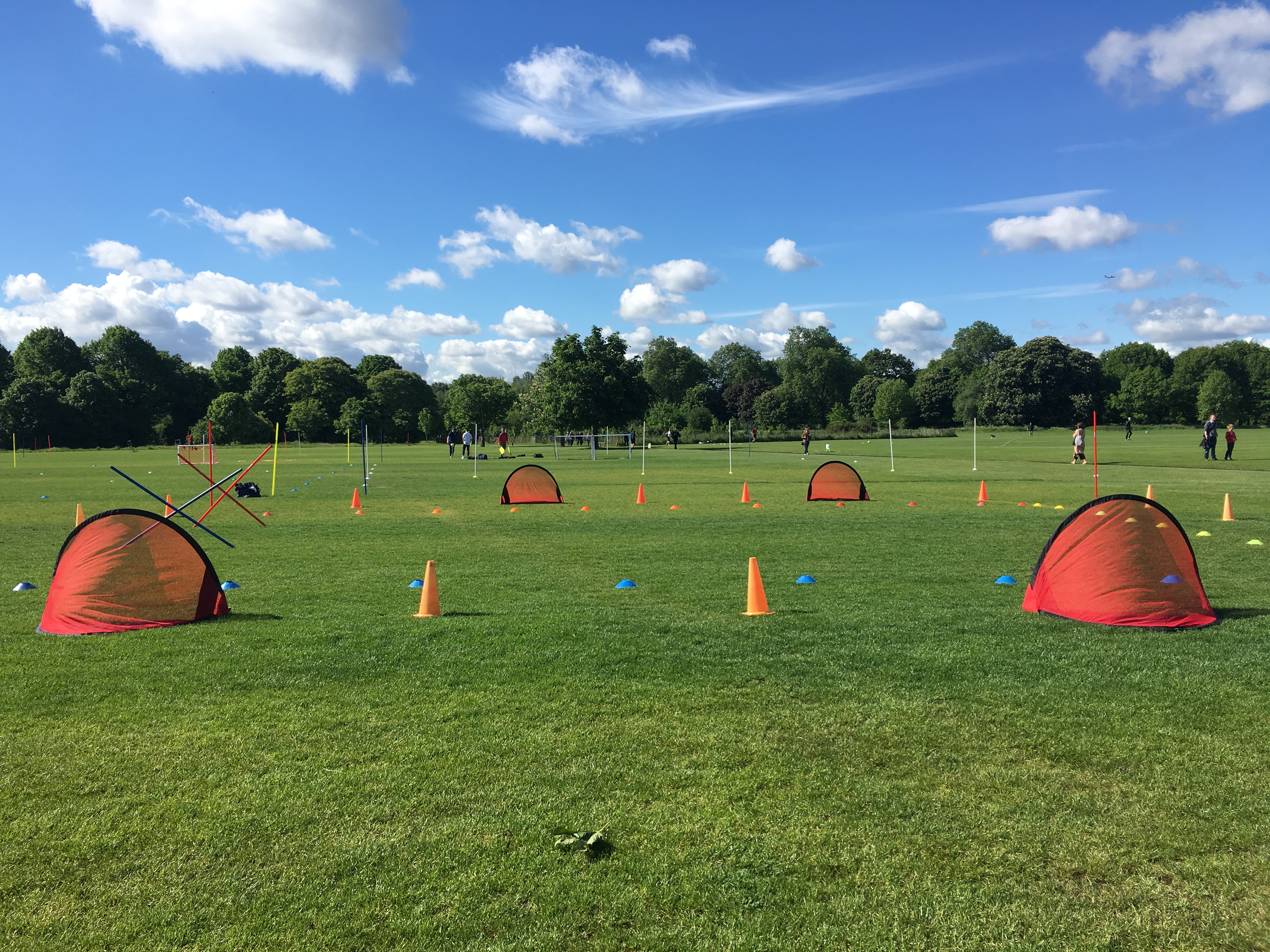